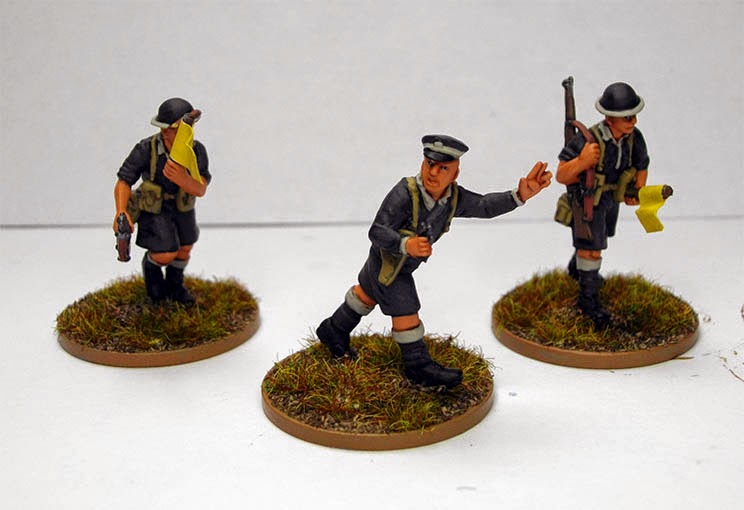 So i've spent the last couple of days preparing my 3 officials to go with my vbcw football team. Again there perry's miniatures. I'm really pleased with the results and now just need to add a team captain and flag bearer to complete the 5 man command squad. 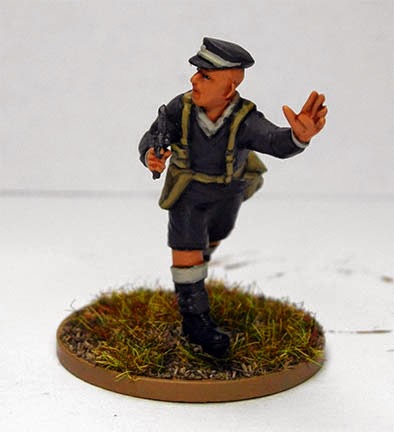 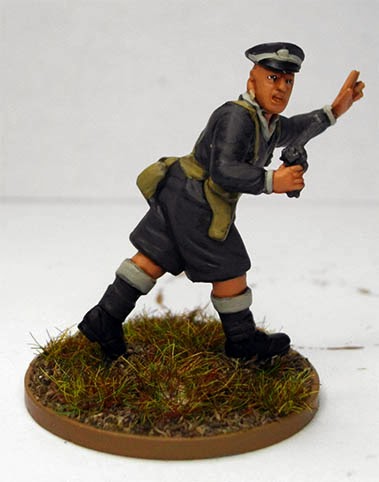 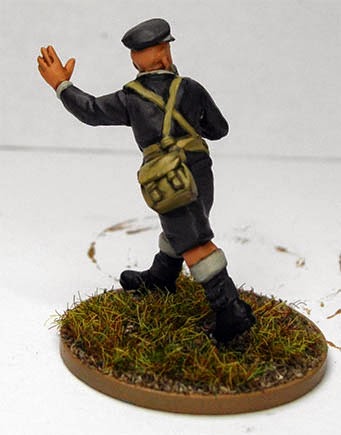 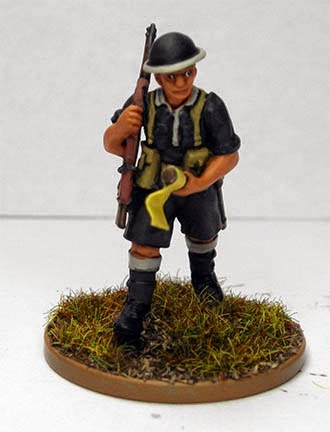 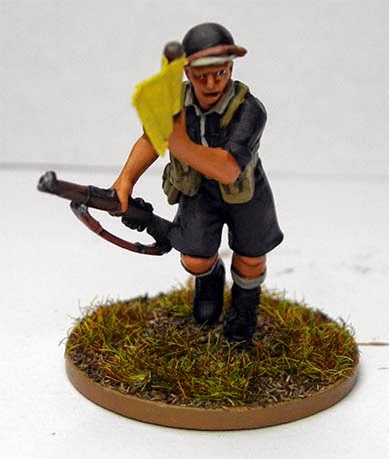 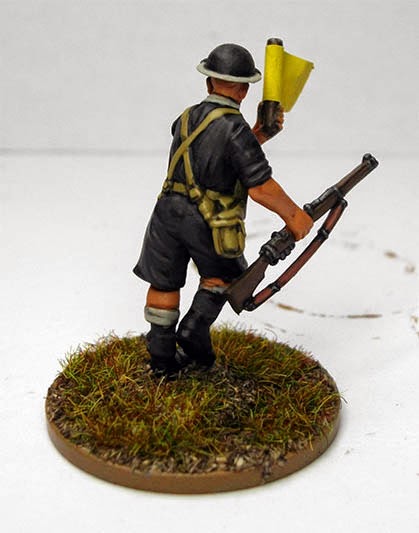 The linesman's (mens?) flags are the mortar arms from the perry set cut down with paper flags attached. I think they work fairly well though the poses are a bit more rigid than I would have liked.

In other news I've very kindly been sent the Liebster award again and very much like Michael over at 28mm Victorian Warfare I had planned to quietly ignore this this year. But that seemed a tad churlish and self centered.

With that said having considered who I would have sent it on to I can see that they have already been "Liebstered" so I wont double up. Instead I will say that if you have not already you should check out this very good blog, which I was only recently directed to. http://verytinywars.blogspot.co.uk/

Currently I'm painting up some Zombies, having been reinfected with the bug myself recently. I'm also currently awaiting delivery of more WW2 6mm from Heroic and Ros to continue that project.